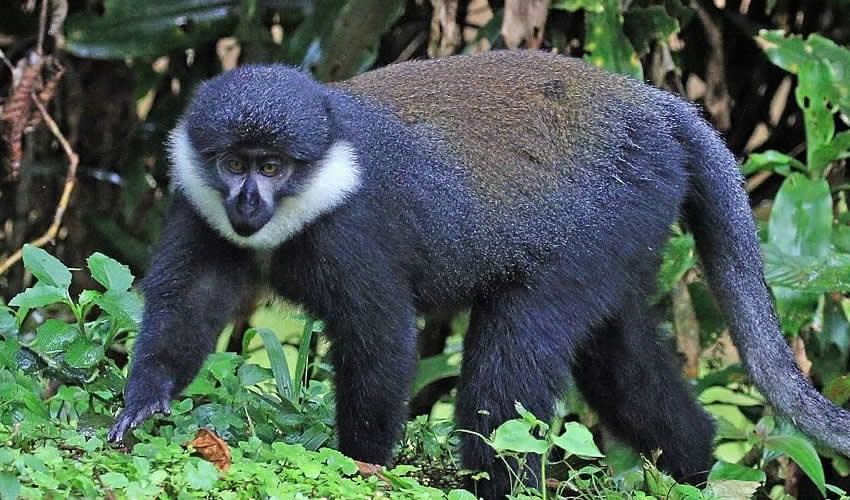 Gishwati Mukula National Park is Rwanda’s fourth national park and is made up of two separate forests, Gishwati and Mukura forming a total of 34 square kilometres.

Gishwati Mukula National Park is home to a good number of primates such as chimpanzees, golden monkeys, L’Hoest’s and Blue Monkeys. The park is also a good spot for bird watching and has got about 232 species of birds.

Tourist activities in the park include; a guided nature hike, guided chimp and monkey tracking, bird watching and a visit to the waterfalls.

The area was nearly depleted largely due to resettlement, illegal mining in the mineral-rich forest and livestock farming.

Gishwati Mukula National Park was formalised in 2015 with an aim to help redress the balance, to increase the number of trees to improve soil fertility, stabilise slopes and regulate stream flow.

The park contributes to improving the livelihoods of the population living in the surrounding areas, which in turn offers the forest a better chance of regeneration in tandem with the potential to raise living standards in the longer term.

Community-based activities include a farm stay, a live cultural dance, making handicrafts, beekeeping, a tea plantation tour and the chance to learn from traditional healers, who use natural plants to support modern medicine and synthesised drugs.