Birding spots in Uganda the pearl of Africa 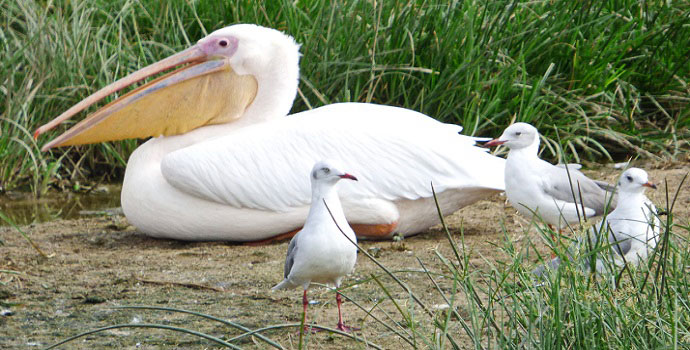 Uganda being the pearl of Africa this gives her higher chances of habituating different bird species, Uganda habitats up to 1,061 species of birds as you discover her right away from the source of the white Nile on lake Victoria, the montane forests of virunga volcanoes, the snow-capped Rwenzori range, Africa’s largest volcano caldera on Mount Elgon and the desert plains of Karamoja region hence this makes Uganda an Equatorial country with astonishing contrasts.

No other area in Africa can match her amazing diversity of habitats and this richness ranges from over 1,061 Bird species, Amongst these you encounter birds such as shoebill and the numerous spectacular endemics of the albertine rift valley that are not found anywhere else hence making Uganda the richest African Birding destination.
Uganda is enjoying a stable economic growth that is based on improving the tourism industry. This has played a great role towards development of Lodges, Hotels, Access of good quality roads and secure forest trails, the establishment of bird guide training programmes through the Uganda Bird and Safari Guides Association supported by the Uganda Sustainable Tourism Development Programme “UGSTDP” funded by the European Union.

According to the above listed birding spots in Uganda, Birding safaris in Uganda have been made more interesting as over 1,061 Bird species are available for viewing, however we hope that this blog post increased your awareness towards contributing to the conservation of natural areas in Uganda through confirming the need for their protection and positively supporting avitourism.
For more information about Birding safaris in Uganda, kindly contact our office by email: [email protected] or phone call at: +256 776 660 918/ +256 751 646 578