Having decided that you want to go on a safari in Uganda, how cool would it be to visit the Pearl of Africa and source of the Nile River or experience a real-life adventure by tracking mountain gorillas in the misty Bwindi Impenetrable rain forest? This is the stuff that adventure and wanderlust are made of! 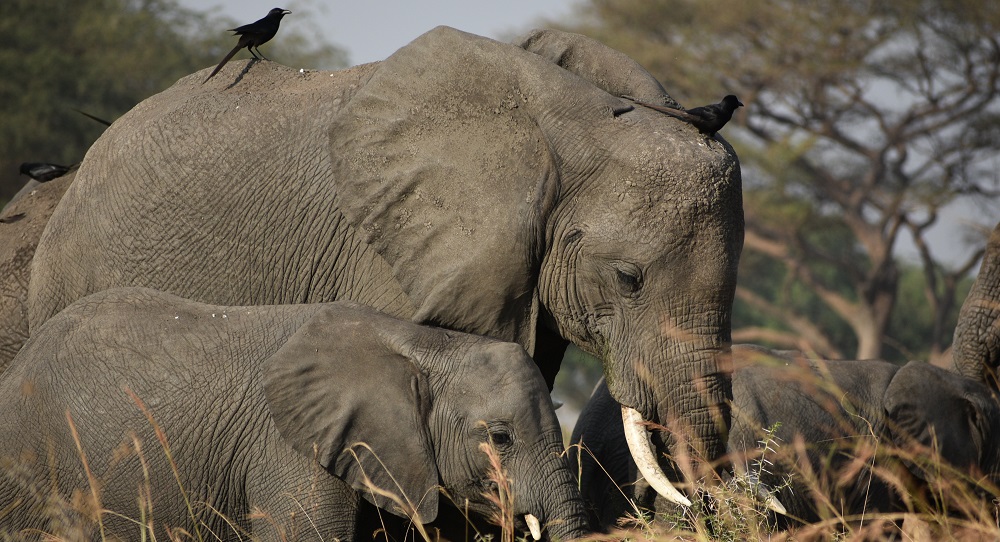 So, to help save you time planning your safari adventure, we’ve put together the only guide you’ll ever need for a Safari in Uganda. Here contact the operations manager at Kjong Safaris Ltd for a customized Safari in Uganda.

9 Days Uganda Safari may not seem like much, but this exhilarating safari in Uganda is packed full of adventurous tours and wildlife viewing. How does 9 days of waterfall showers in Murchison Falls, views of River Nile, Big Five game drives in Queen Elizabeth National Park, Chimpanzee & Gorilla trekking experience and rhino trekking tours in Ziwa Rhino Sanctuary, sound to you? 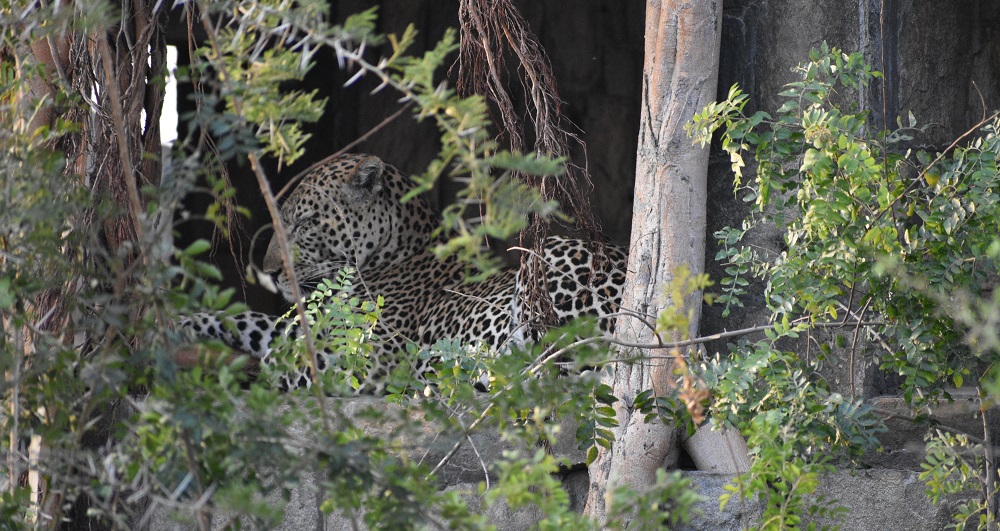 The best part about this amazing safari in Uganda is that your entire itinerary is taken care of, from airport transfers to accommodation, meals and all tours. All you need to do is arrive ready for adventure!

Murchison Falls National Park Area and the adjacent Budongo Forest Reserve habituate over 76 species of mammals as well as Uganda’s largest population of Nile crocodiles that can easily be spotted out while on boat cruise along the Victoria Nile, the big five mammals to spot out include Lions, Leopards, Elephants and Buffaloes, whereas mostly spotted out mammals along riverbanks include Elephants, Giraffes and Buffaloes, while Hippos and Nile Crocodiles that offers you the most amazing experience. 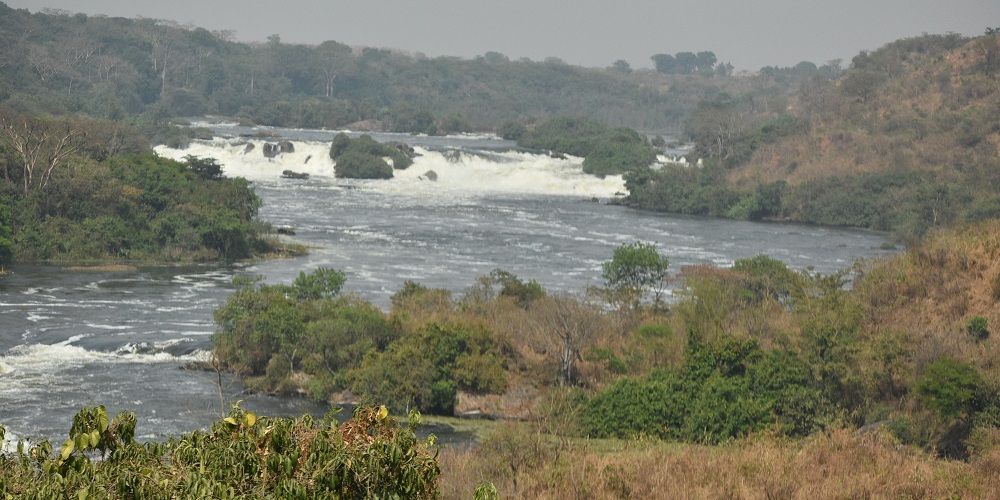 Kibale National Forest has one of the highest diversity and concentration of primates in Africa. Kibale National Park is home to over 13 species of primates and many other species of mammals with over 250 tree species. Kibale Forest is home to a large number of endangered chimpanzees with over 1,200 Chimps in the Park. Other primate species to spot out on safari in Uganda include: Olive baboon, Red colobus, black and white colobus moneys, blue monkey, Potto, grey checked Mangabey, red tailed monkey, bush baby, coppery tailed white nosed monkey, Vervet monkey, and L’Hoest’s monkey. Other terrestrial mammals that are found within Kibale National Park include red and blue duikers, bushbucks, Sitatunga, bush-pigs, giant forest hogs, common warthogs and African buffalo.

Queen Elizabeth National Park has more than 95 species of mammals making it Uganda’s most popular game park and putting it among the most diverse parks in Africa for mammals which include Uganda Kobs, Waterbucks, Warthogs, Lions, Leopards, Hyenas, Giant Forest Hogs and large numbers of antelopes. Queen Elizabeth National Park habitats about 619 bird species making it the second highest bird watching destination in Africa and the 6th in the world, this remarkable number is enabled by the park’s diverse habitats. Kazinga channel is located in Queen Elizabeth National Park about 40m length joining Lake Edward and Lake George. Kazinga channel boat cruise is one of the most prime attraction activity that many tourists are pulled to go and see while on a safari in Uganda. Kazinga channel habitats numerous flora and fauna that can be spotted out while on a boat cruise.

The Ishasha sector occupies the south-western edge of Queen Elizabeth National Park the mostly visited sector while on a safari in Uganda. The scenes of Ishasha sector is extensively not the same as that found in different sectors of Queen Elizabeth National Park. Ishasha Sector is globally famous for tree-climbing lions that like to rest in large fig trees and are really one of a kind to this very place and it also offers you a classic game viewing experience under vast rift valley.

Bwindi Impenetrable National Park has been recognized for its abundant wildlife and specifically being a home to over a half of 1004 total population of the world’s rare mountain gorillas that are still living in the world according to the latest gorilla population census carried out in the great virunga conservation area. Other primates to spot out include chimpanzees, Blue monkeys, L’Hoest’s’ monkeys, Red tailed monkeys, Baboons, Colobus monkeys, Grey checked Mangabey, Red tailed colobus and the golden monkeys that are endemic to the Albertine rift, all these are really amazing scenes on a safari in Uganda.

Lake Bunyonyi is located in south-western Uganda with amazing scenes of several islands that count up to 29 in number and it is close to the border with Rwanda, Lake Bunyonyi is an amazing place to visit while on a safari in Uganda due to its beauty and its well-marked as a great spot to relax and chill out, Lake Bunyonyi offers tourist a number of choices when it comes to things to see and do and believe to be the second deepest lake in Africa.